What is male and female pattern baldness?

Male pattern baldness that is inherited commonly has no adverse effects. However, more significant reasons for baldness include malignancies, medicines, thyroid disorders, and anabolic steroids. Read on to view the full details...

Hair loss has become a widespread problem irrespective of age, gender, and race. Many people in Surat experience huge hair loss and baldness.

If you can treat your hair loss issues early, then you may avoid baldness. Here in this article, we will explain different types of baldness. People predominantly suffer from male or female pattern baldness. So let us discuss them.

Male pattern baldness and its causes:

Genetics, or having a family history of baldness, is one reason for male pattern baldness. Male pattern baldness has been linked to male sex hormones known as androgens also. Androgens play a significant role in controlling hair growth.

With male pattern baldness, the hair follicle shrinks, and the growth cycle weakens, resulting in shorter and more delicate strands of hair. Each hair’s development cycle eventually comes to an end, and no new hair develops in its place.

Male pattern baldness that is inherited commonly has no adverse effects. However, more significant reasons for baldness include malignancies, medicines, thyroid disorders, and anabolic steroids. Consult your doctor if you notice hair loss after starting a new drug or if other symptoms accompany it.

Male pattern baldness is diagnosed by looking at the pattern of hair loss. Your doctor may conduct a medical history and examination to determine specific health issues, such as fungal infections of the scalp or nutritional deficiencies, as the cause.

Who can suffer from male pattern baldness?

Now let us discuss female pattern baldness and its causes:

Female pattern baldness is a kind of hair loss that can affect women as well. Androgenetic alopecia is the medical term for the disorder.

Hair loss affects both men and women, although it is not as common in women as in males. A receding hairline and bald areas are common in men with hair loss. Female pattern baldness is characterized by overall hair thinning. It reduces the volume of a woman’s hair.

Hair loss is less common in women than in males, yet it still happens to women. Female pattern baldness worsens with age. As a result, only around half of the women have a full head of hair throughout their lives.

The relationship between female pattern baldness and genetics:

Female pattern baldness appears to have a vital genetic component, which implies it runs in families. One can inherit the problematic gene from either parent.

Female pattern baldness is more frequent as a woman gets older and enters middle age. However, it can start beforehand as well. Hormonal changes may also play a role since it frequently occurs after menopause.

Other factors that contribute to female pattern hair loss

Hair loss in women can be caused by a variety of factors, including:

Alopecia areata is an autoimmune condition in which the immune system attacks the hair follicles, resulting in hair loss.

As a side effect, several drugs, such as those used to treat cancer, can cause hair loss. Hair, on the other hand, regrows typically once a person stops taking medicine. Hair loss can occur due to severe diseases like a severe infection, a high fever, or surgery.

Traction alopecia is a kind of hair loss that develops when a person’s hair is pulled excessively tightly regularly.

Treatment for both male and female pattern baldness:

In both cases, your hair transplant surgeon will provide you with the best solution. You can opt for treatment based on medicines and hair growth supplements as prescribed by your doctor.

Along with that, you can also have PRP, mesotherapy as your treatment option. Over everything, the hair transplant treatment in Surat will benefit you the most.

Is it possible for a woman to have male pattern baldness?

Androgenetic Alopecia is another name for pattern baldness. Both men and women might be affected. It is primarily a hereditary condition of hair loss that appears after menopause.

Q. Hi Doctor, I have had severe hairfall for last 6-7 years, I lost more than 75% of my hair. Surprisingly enough though, there are no bald patches. I have consulted many doctors for a treatment. I underwent some tests 4 years back, they were all normal. I repeated the tests last year. and all (cbc, thyroid profile, Ana, vit D) were normal except for slightly dropping vit D levels, where i was given 3 doses of Vit D. Currently i am consuming multivitamins, and using piligrow hair spray as well as climbazam shampoo. I'm a medical student and experience stress. Could this possibly be a genetic issue since my mom had faced the same problem in her 20s and as my 3 sisters are also experiencing the same? And Is there any cure for this?

Although there is presently no cure for hair loss, scientific research could lead to one in the future. Researchers are currently researching the use of stem cells to encourage hair growth in males suffering from male pattern baldness.

Q. I have been experiencing severe hair fall since last few months. It's also getting worse day by day. Whenever i comb or wash my hairs i find a lot of hair strands in my hand. Even on combing hair with my fingers i find a lot of hair strands. I'm really worried. History: i don't have any disease but i had typhoid along with some symptoms of covid, 2 months back. But i didn't take any covid test. None of my family members or relatives have this issue.

Here's a list of 20 things you can do to help prevent or treat hair loss. Wash your hair with a light shampoo regularly. For hair loss, there's a vitamin. Protein should be included in your diet. Massage your scalp with aromatic oils.

Brushing wet hair should be avoided. Garlic juice, onion juice, or ginger juice are all good options. Maintain a healthy level of hydration. Infuse your hair with green tea.

Get Permanent, and Natural Look with Beard Transplant

Dr. Mohit Shrivastava, the founder of Hair n Images, is one of the best hair transplant doctors in Surat. Book your appointment for a consultation on +91 7698211193. 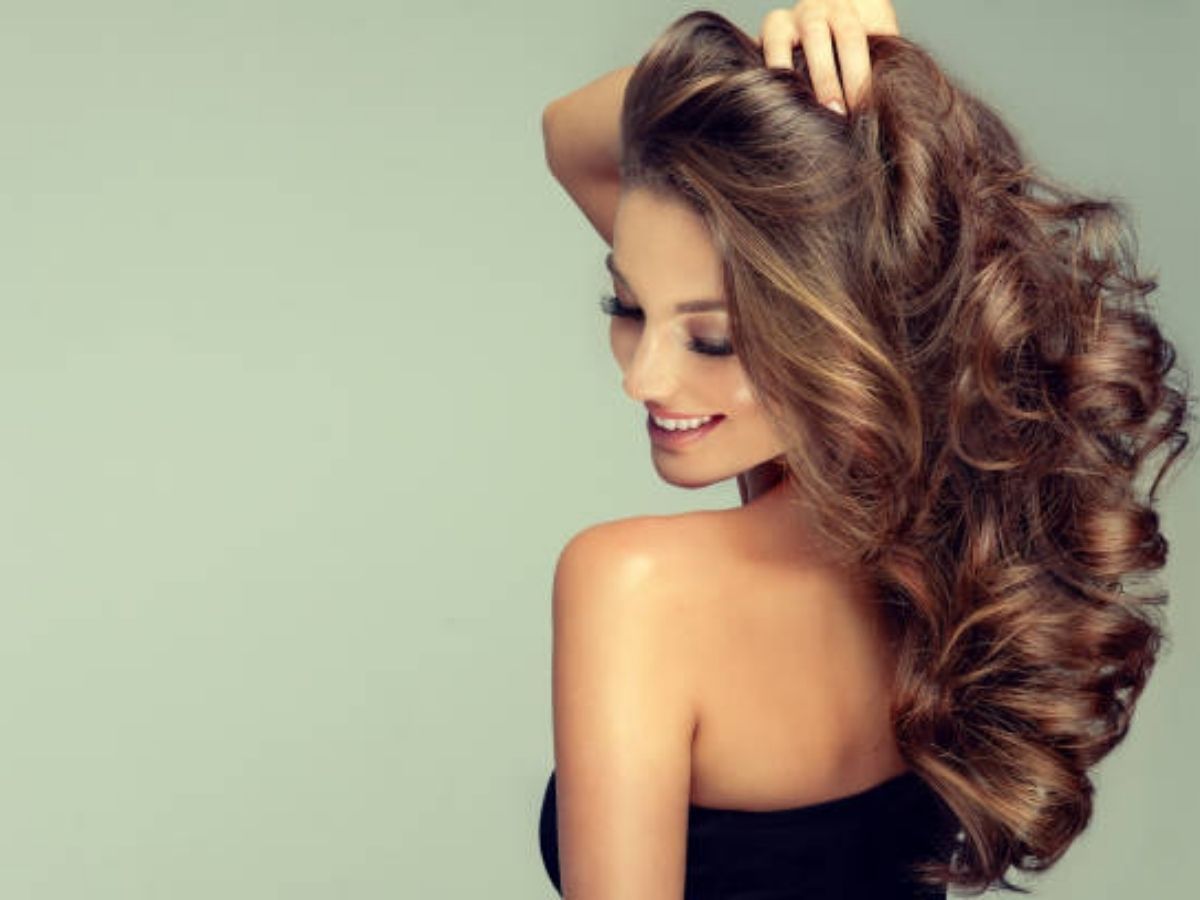 Is Hair Transplant Different for Curly and Straight Hair

Hair loss is a frequent problem that affects practically everyone at some point in their lives. If you're experiencing hair loss, don't worry; there are a plethora of hair loss treatment alternatives accessible these days. Hair transplantation is the greatest option, and there are two main options: FUT and FUE. 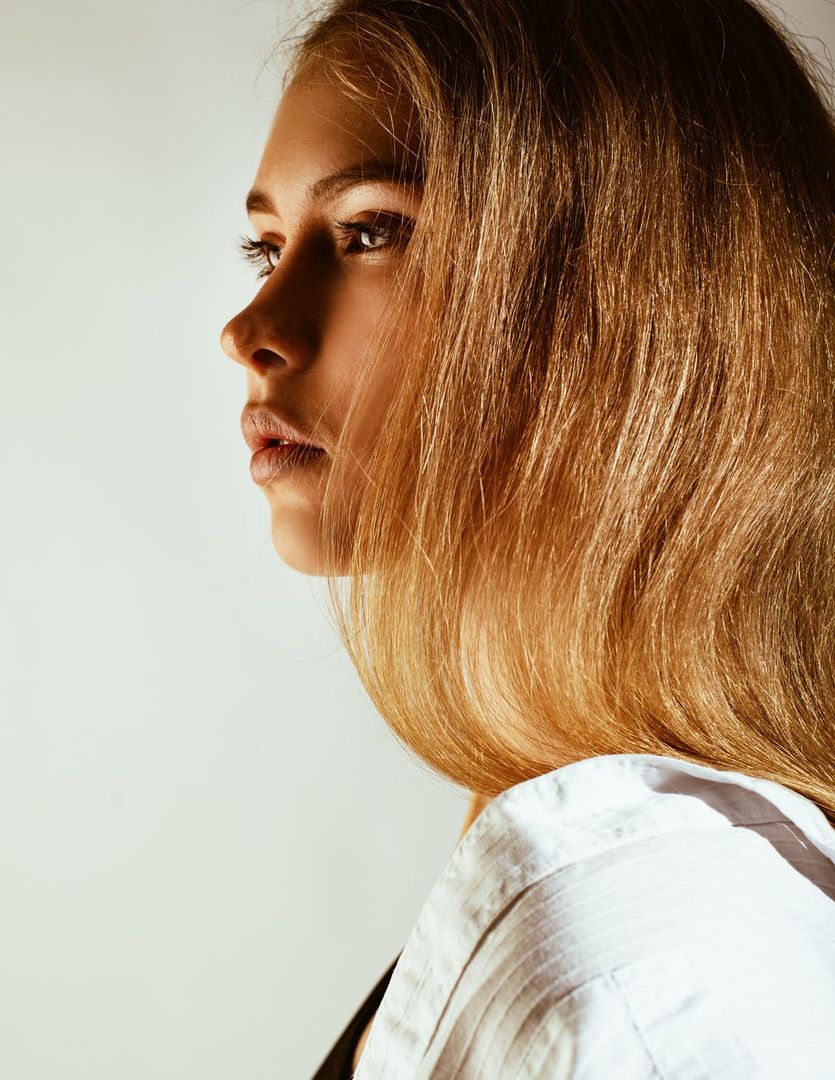 Hair Transplant Scars: Permanent or can they be removed? Is Hair Transplant a Painful Process

Hair Transplant Surgery, like any other procedure, involves a surgeon making tiny incisions into the skin. Because pain nerves run throughout the body and face, when a surgeon makes an incision into the skin, these nerves may be activated, causing agony.

Can Stress Cause Hair Loss?

Hair loss affects a large number of people in Surat. It's also known as alopecia, and it affects both men and women at some point during their lives. It's possible that stress is causing your hair loss.

Enter details,our team would approach to help you as soon as possible.